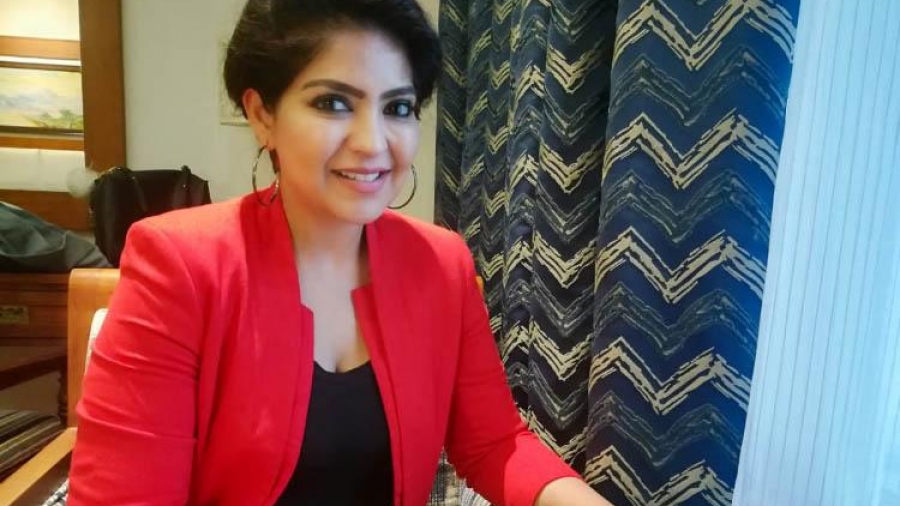 Twenty women of lesser privileged backgrounds attended a workshop led by Chaithanya, following the inauguration of EVE. She spoke to them about their right to dream. “We divided them into three groups and asked them to come up with a dream they’d like fulfilled if they get a magic wand. One said she wants to be the Prime Minister, another said she wants to be a famous personality, a third said she wants to build homes for the homeless. And what the fourth person said touched us so much. She said, ‘I just want to be safe’. That’s what she’d say if she gets a magic wand,” Chaithanya says.

The basic idea is to create awareness about the basic right of women to live and have equal opportunities. She should be able to pursue her dreams if she wants to be a pilot or a plumber, it is up to her, Chaithanya says.

It is not just young girls in the group but widows and other hapless women. “Once they identify their dreams, we’d like to guide them through the proper channels. I have a small team with me. But we are hoping to form a panel of experts.”

She wants to focus on the same group of 20 women, to see them through, before taking in more groups. A winner of many awards including the Young Entrepreneur Australia award for 2019 and the Gold Coast Business Excellence Award last year, Chaithanya feels all those awards would have meaning only if she does something for the lesser privileged. She could also share her own experiences of meeting many failures on the way to success as an entrepreneur.

Read More at The News Minute